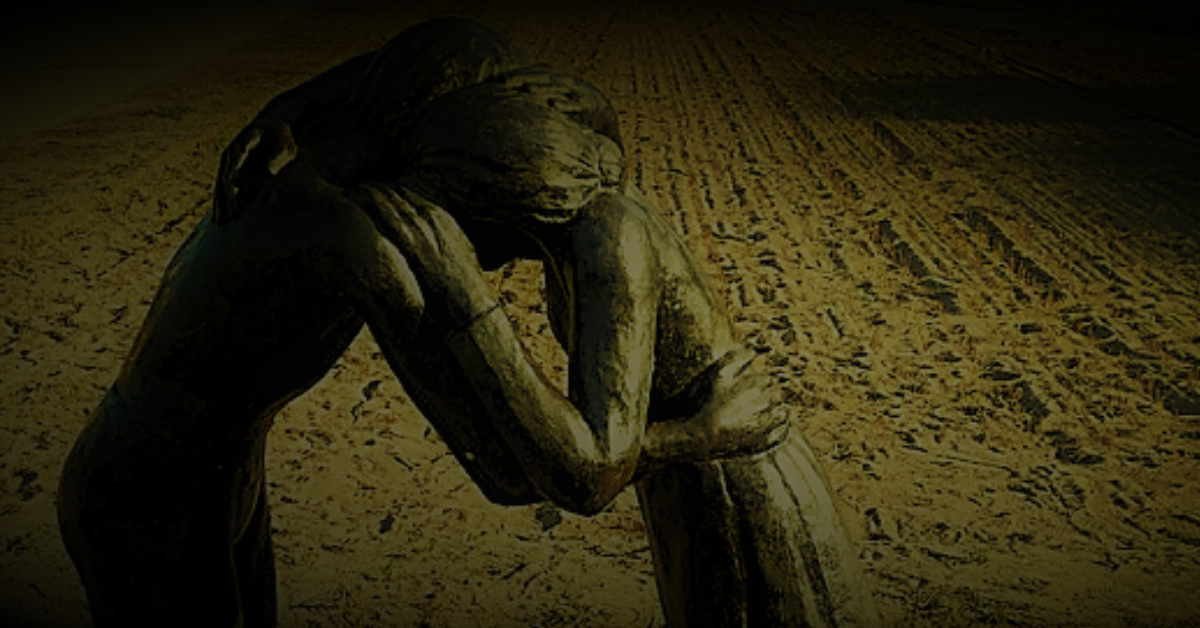 Many societal issues still endure in post-conflict and societies in transition, and legal problems, such as those regarding constitutional reforms, institution building, federalism, human rights, legal culture, gender, peace, security, impunity, transitional justice etc, are of capital importance among others. In the recent years a notable literature has developed on peacebuilding efforts in these societies.

This initiative aims at compiling those studies and bringing together academics focused on post-conflict societies from different disciplines and to introduce a holistic knowledge of studies on post-conflict societies. The initiative for the International Summer School “Current Legal Issues in Post-Conflict and Transitional Societies” is a non-profit network of academics and human rights lawyers. It is not supported by any political group nor governments.