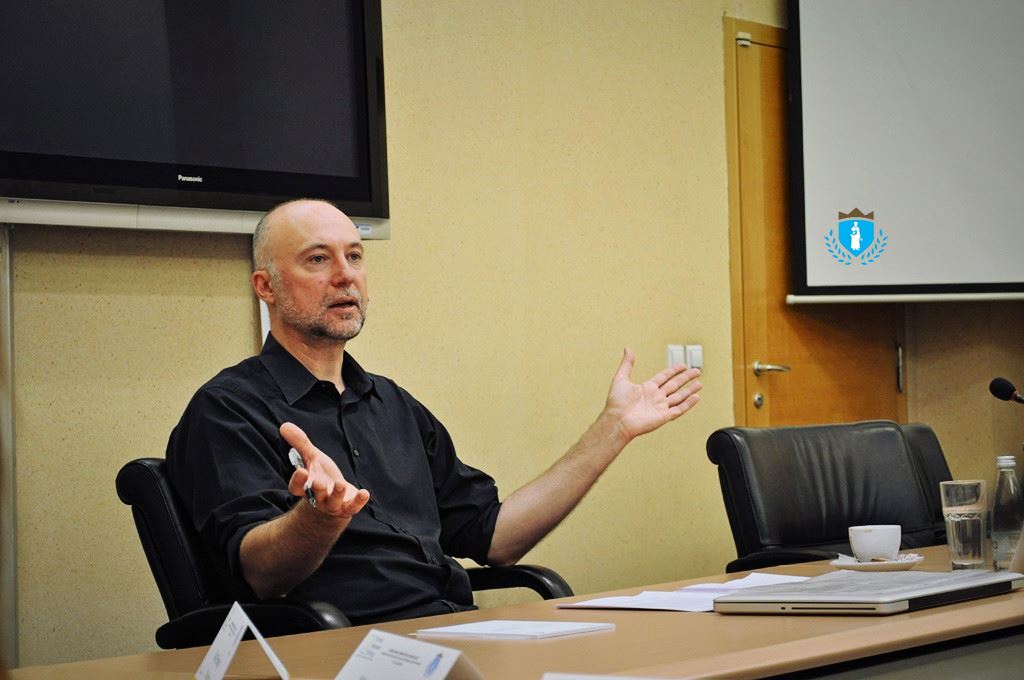 Refik Hodzic Refik Hodzic is a journalist, filmmaker and justice activist from Bosnia and Herzegovina, and is currently working as director of communications at the International Center for Transitional Justice.

For almost two decades, Hodzic has worked in transitional justice as a journalist, filmmaker as well as an expert in public information and outreach campaigns for international and national courts seeking justice for war crimes. His work is focused on the relationship of post-conflict justice efforts and media, and he has worked primarily in the former Yugoslavia, Lebanon, Colombia, Tunisia and Timor-Leste. Before his current role at ICTJ he consulted for the special tribunal for Lebanon (STL), where he developed recommendations for the STL’s outreach strategy and helped implement several high-impact projects. In 2004, Hodzic co-founded XY films, an independent film and television production company producing documentary films dealing with the legacy of war crimes committed during the 1990s. He has published widely on issues of transitional justice and media, and some of his work includes “Living the legacy of mass atrocities: Victims’ perceptions of war crimes trials,” Journal of international criminal justice (2010), Statement 710399, documentary, XY productions (2006), and Justice unseen, documentary, XY productions (2004).